Following on from proudly receiving the Blogger of the Month accolade, for Fertility Smarts, it was an honour to work with them and be featured on their inspirational and supportive website. For anyone living with infertility, or those supporting someone through this struggle, I’d highly recommend taking a look.

The brutality of the treatment was expected, but the all-consuming nature of infertility came as a complete surprise. I’d never anticipated how it would take over my whole life, absorb my every thought and exhaust my complete existence. How I’d become, and then feel identified by being, one half of an infertile couple. How I’d be forced to take everything I thought I knew about courage and bravery; and reassess it, and how I’d need to redefine strength, in order to know survival.

I’ve always prided myself on being a strong individual, one of life’s copers and someone who brims with independence and resilience. Whilst it was a shock to discover we would never be able to conceive naturally, it was always something I felt I would, easily, take in my stride. Sure, a romantic meal and a well-timed spot of copulating under the covers wasn’t going to get us anywhere, but the super hero, that was medical science, was here to save the day. Hurrah!

Except it didn’t, and the miracle cure of ICSI failed, repeatedly.

With every unsuccessful attempt I began spiralling deeper into despair. There were days when I struggled to get up in the morning, to leave the house and go to work. Weeks when I didn’t want to see friends or socialise and, just when I’d begin to get over this latest bout of bleakness, a pregnancy would be announced and I’d, once again, become shrouded in the black cloak of infertility. I was angry and bitter. Heart-broken and depressed. I raged and I questioned, and I pleaded. I considered myself a disappointment and was left wondering what had happened to the pre-infertility me; that strong, independent woman who endured hardships well and dealt, with aplomb, whatever was thrown her way.

Because, try as I might, I simply couldn’t find her.

We’ve always referred to our treatment years as ‘the dark days’ and, during this time, I turned upon myself with loathing and intense revulsion. I, wrongly, told myself I was unlovable, a worthless and vile individual who was undeserving of a child. I didn’t feel like the warriors who were sharing their stories, I just felt like a failure.

I was also grieving, that unique kind of infertility grief which comes as a shock and is something we don’t necessarily feel entitled to, because we haven’t tangibly lost anything or anyone. Although, I’ve since learned that infertility is the loss, it’s losing something so wonderful, before we’ve even been given the chance, and we’re absolutely allowed to mourn.

For over a year my husband and I had undergone back to back treatments, with barely a chance to catch our breath in-between. I’d always refused to take a break between cycles, as it felt like a waste of time. I was desperately impatient and craving; I just wanted my child, and now. So did my husband, but he also wanted his wife to, mentally, be in a much kinder place.

And so he intervened.

I was initially livid with him for the forced hiatus, accusing him of stalling and not wanting a child as much as I did. I’m not proud, but I wasn’t always gracious. However, his love for me allowed him to stand firm as he put together a ‘Care Package’ to support me, neither judging nor returning my hostile words.

I’d never before had counselling and, all of a sudden, I found myself with two. I saw a specialist grief and infertility counsellor and also began a course of CBT (Cognitive Behavioural Therapy). I learned strategies to help me cope and overcome the ever-increasing panic attacks I experienced. I meditated and said mantras and my husband encouraged me to run again, breathing infertility-free air as I enjoyed being allowed to use my body once more. I started to book acupuncture for me, and not just in preparation of an embryo transfer or during a two week wait. I drank a glass of wine, a cup of caffeinated coffee (Heaven’s above!) and ate foods that weren’t only fertility friendly. We went on a mini break, getting lost in the Norwegian Fjords with the world’s worst map, and actually laughed about it. We did things together that didn’t involve internals or injections or peeing on sticks. And we forced ourselves to look for the positives in life, finishing every day by sharing three good things which had happened. Granted, at times we did scrape the barrel somewhat (!) but gradually I rediscovered that the simple things in life have a beautiful importance too.

The pain didn’t disappear overnight, and I’m not sure that the decimation of infertility ever does fully leave those who have spent time in its cruel clutches, but sharing my burden enabled me to better carry it. It also made me realize that it’s not a solo expedition and my husband was suffering too; I was asking people to walk in my shoes but, at some point in our journey, I’d taken his off. We learned to be vulnerable together, through miscarriage and ectopic pregnancy and, finally, the birth of our son.

So what became of the woman I was?

I’m still her, but a modified version who has learned she doesn’t always know best! My zest for life is the same and, whilst I’m still a fiercely determined individual, I redefined what I’d thought was strength. It isn’t found solely in independence, it takes courage to admit when we can’t cope, and bravery to fall yet know we will be caught by others. By becoming that strong woman, I was finally able to recognize the warrior who had always been there and had never stopped fighting. For chance. For survival. For me. 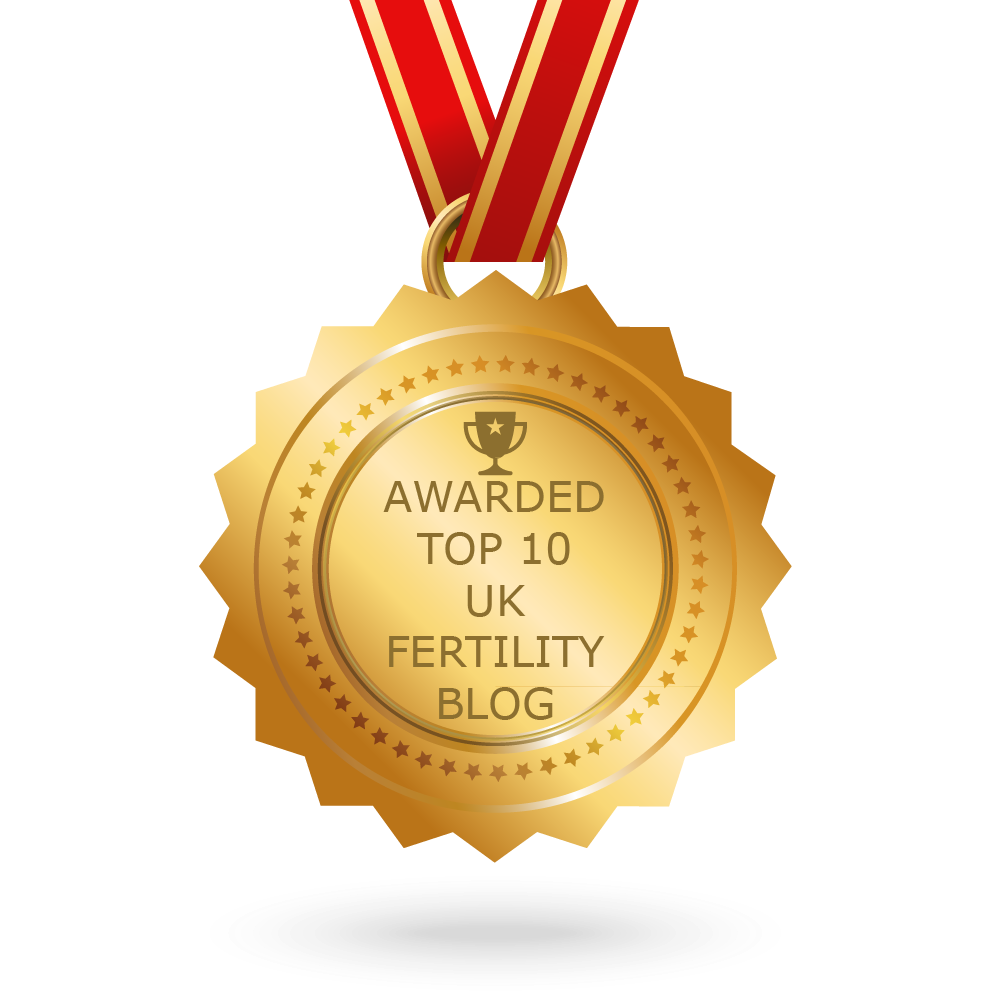